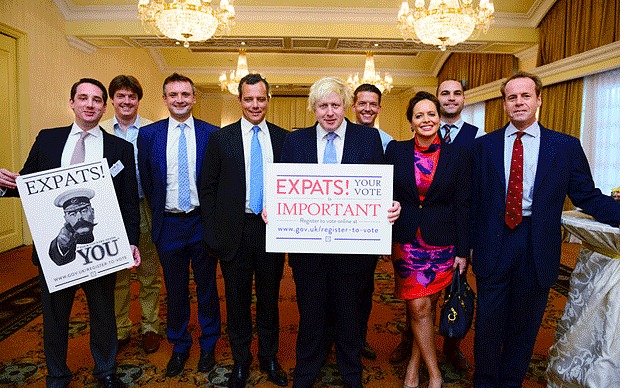 Britain holds it’s General elections May 7th, but British expats have been complaining that they haven’t received their ballots.

Most British citizens will go to the polls between 7am and 10pm on Thursday May 7th with their poll card (which they received no less than a week before). But many expats spoke out saying they didn’t get their ballot papers in time to make their vote by the 10pm May 7 deadline.

113,742 expats applied to vote in the general election before the cut off date for registration on April 20. They have two options other than voting in person – voting by post or voting by proxy. All postal votes must arrive before 10pm on polling day in order to count.

There are an estimated 5.5 million Britons living overseas of which around one million are ineligible to vote because they’ve been living out of the country for more than 15 years.

Polling booths open between 7am and 10pm. Counting of votes will begin when the polls close.

Learn more from the Telegraph.