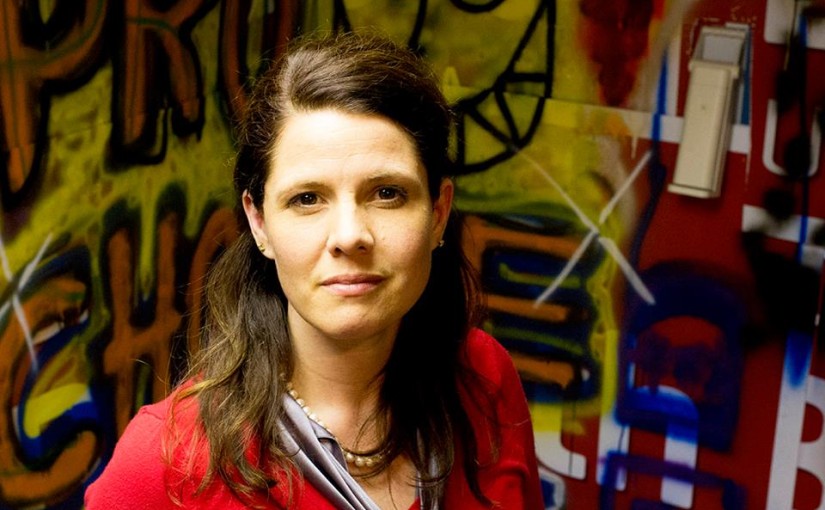 On Tuesday June 1st, Annette Bosworth’s trial commenced in a South Dakota voter fraud case. On Wednesday June 2nd, she was convicted of  six counts of filing a false document and six counts of perjury. Okay, that sounds pretty bad right? It is. These are all felony charges. She faces 24 years in prison, $48,000 in fines, and could lose her license to practice medicine. Okay, that sounds really bad!

So what exactly did Annette do?

The Facts About the South Dakota Voter Fraud Case

Annette Bosworth is a mother, wife, physician, and was born in South Dakota. In 2013 she became interested in running for U.S. Senate for the Republican Party in South Dakota. To be on the ballet in South Dakota, you must meet a long list of requirements and collect petition signatures from supporters. So she placed the petition on the front desk at her clinic. Then disaster struck in the Philippines and Annette traveled with a Christian medical relief team to provide assistance, leaving the petition on the clinic desk to collect petitions. When she returned, six more signatures had been added to the petition (all six are from real live eligible voters). Once she had collected all the signatures she needed, she turned in the documents. She also alleges that a campaign employee had advised her that the requirement that to witness all the signatures was not something that was taken seriously in South Dakota. This was clearly bad advice.

These facts were never in dispute. Annette is guilty of fraud and during the course of this case has never denied that she did not personally witness those six signatures. Why didn’t she just plead guilty? Probably because she was being charge with 12 felony charges. All the evidence seems to indicate that this was an honest mistake on Annette’s part. Unfortunately, Jury’s are not asked to judge if the charges are too significant for the offense and they are not expected to weigh the penalties of conviction against the crime. They are simply expected to decide if someone committed the crime they are charged with. After more than three hours of deliberation, and given the facts, the Jury had no real option other than to find her guilty. Attorney General Marty Jackley believes that, “the jury has sent a message that our elections in South Dakota are sacred and that the election process is important,” a sentiment that is supported by most. Elections are, in a way, sacred and the election process is obviously important. But, in this case, does the punishment fit the crime?

Annette and her attorney plan to appeal the conviction, and depending on the outcome, she will then have to await sentencing. She faces a felony record, up to 24 years in prison, up to $48,000 in fines, and could lose her license to practice medicine. It is unlikely that a Judge would impose jail time given that this is a non-violent crime, but she could still lose her medical license which threatens the well being of her entire family.

What may be threatening our democracy: the inability of our elected officials to have rational dialogue about important issues and work together to solve problems. Annette Bosworth’s case offers a good metaphorical mirror to the overall voter fraud debate. The crime is real and the actions taken to address the crime are overkill.